6 Reasons Why a Video Marketer is Better at Brand Storytelling

Storytelling is an art form that humanity has been perfecting since the days we sat around fires in caves and told tales of days gone by. Not only that, but with the advent of video technology, and the proliferation of Internet streaming and mobile devices, we are telling more stories to each other than we ever have before.

If you’re a business, then you know that customers aren’t just buying your product or service; they’re buying you. Or, rather, the idea of your business and what it represents. One way you can make yourself more appealing, and form real connections with your customer base, is to tell them stories about who you are, and what you do. To create marketing myths that will become truth in the minds of your customers.

Before you get your cameras and green screen set up, though, it’s important to consider who you’re asking to help you tell your story. Because when it comes to storytelling, you’re going to be best served by someone with the experience and skill set you need. That’s why you’re going to need a video marketer.

Why a video marketer specifically? Well…

Reason #1: A Picture Really Is Worth A Thousand Words

Have you ever seen a movie based on a best-selling book? Then you probably noticed how, with a visual medium, you can take pages of text and description and encapsulate them in a single image. Whether it’s the sweeping vistas of Middle Earth that Tolkien took such pains to bring across or the sweating, oppressive heat of the river in Heart of Darkness, audiences grasped these details at a glance.

What you don’t see is all the time, energy, and sheer skill that goes into making an image that has the power to convey a story in that kind of visual shorthand. Every element, from the perspective to the lighting, to the colors on display conveys messages to your audience. Those aren’t details everyone will think of, but they are critical for getting your point across.

Humans have been watching the world around them far longer than we’ve been able to read, and while written language is important, we are hard-wired to notice movement and sound. Not only that, but we can absorb the message from a video in roughly 1/10 of a second according to Vidyard. That allows a video to sink the hook of curiosity, or to deliver a message, in a fraction of the time it would take a piece of written content to do the same.

While it might be tapping into a baser part of the human mind’s programming, that’s one reason that video has surged to the level of popularity it currently holds in marketing.

Reason #3: Video Puts Your Audience In The Story

Immersion is when you are watching something that draws you in so completely that you cease being an observer, and become a participant. It’s why we wince when a character in a movie gets injured, or why our emotional reactions mimic those of the characters onscreen.

A video marketer knows how to break down those barriers between the audience, and the story they’re telling. They can suck your audience in, and make them not just witness the story you’re telling, but develop a resonance with that story as if they were really there. They create an experience, and that experience stays with the viewer. It embeds itself in their memory and makes you impossible to forget. That kind of impact is why brand storytelling is so important to your business. 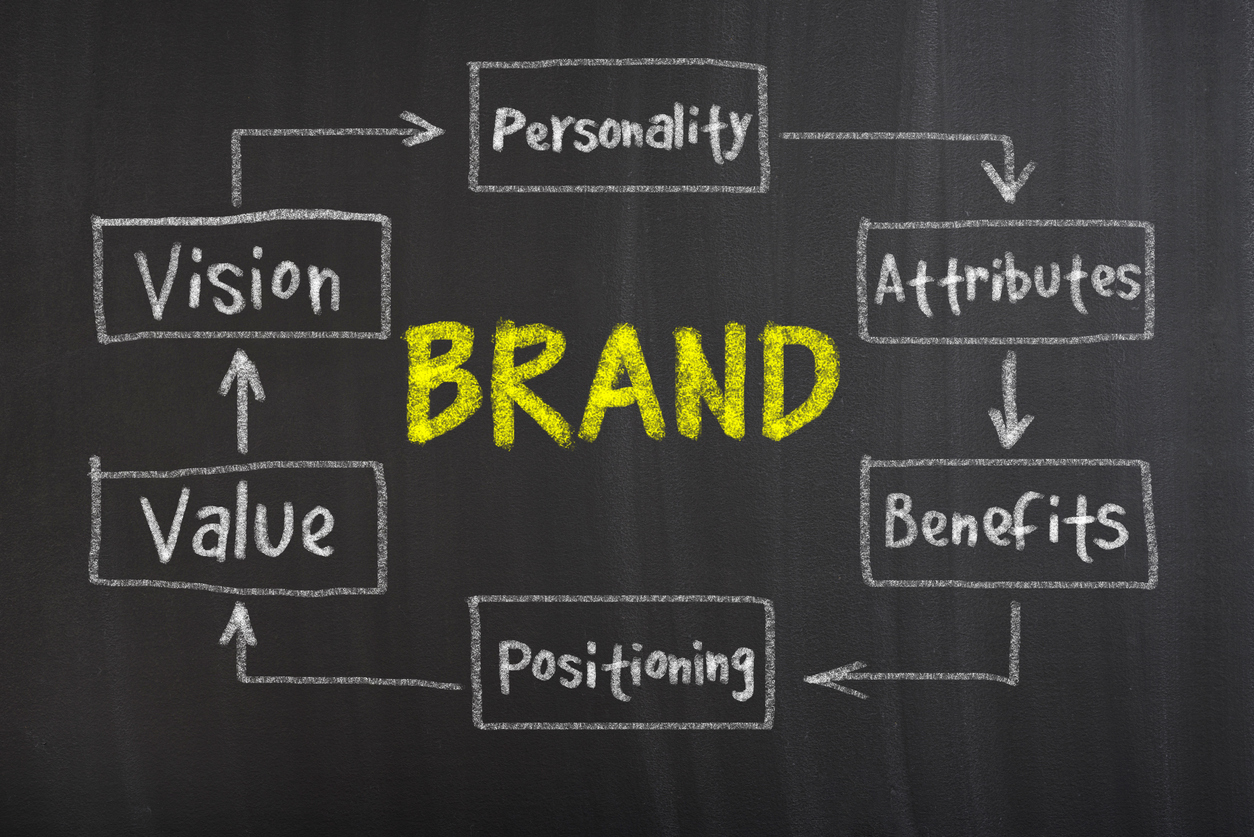 Marketing is meant to be seen from a certain perspective, and if the audience isn’t standing on their mark (so to speak) then they aren’t going to see what you want them to see. Video marketing snares your audience’s eye and holds them in place long enough for you to tell them your story. It is a form of storytelling that comes to where your audience is, rather than making them come to where you are, and that makes it quite effective at getting your story told.

Unlike standard picture and text marketing, a video is an interactive experience. As Act-On points out, that gives it an edge when it comes to making a real connection with your audience. Unlike reading, where the audience is doing all the work, video engages multiple senses and invites the viewer to be part of what’s happening the same as if they were involved in a conversation. Video can also provide immediate actions, allowing viewers to click-through to a website, provide answers to questions being asked, etc. When you combine that back-and-forth with quality visual storytelling, you end up with something that will be tough to beat.

Your marketing campaign’s success is determined almost entirely by the metrics it generates. These numbers tell you how close you got to the mark, and they give you an idea of how you can adjust in order to get a little closer to the bullseye.

Video marketing doesn’t just give you a number of views. It tells you how long people watched, what kinds of interactions your video generated, and whether people left feedback. It lets you see how much of your story is getting across, and where a majority of the audience either decided they’d heard enough or wanted to know more. By observing all of these facts, you can back up and see the big picture regarding the impact a video has, and what could be changed to make it perform that much better.

Storytelling is one of the oldest ways that we communicate with each other, and though technology has changed the ways we do it, the methods are as old as time… or at least as old as language! For more information about how you can improve your brand stories, all you have to do is contact us!!

4 Signs You Have the Right Marketing Firm
6 Ways Marketing Helps Find the Lost Sock: Matching Your Brand to Your Target
The Power of Education-Based Marketing for the Cannabis Industry
2015: A Groundbreaking Year for Video - Video Benchmarks