This company explainer video for their testing laboratory was created to raise awareness and understanding of the many capabilities of the laboratory. The interviews and supportive footage were filmed during an open house event at the lab.

The open house event was a great opportunity for Dynacare to capture interviews with their corporate officers, highlight their lab capability and demonstrate the excitement about what this means for better cancer care.

We partnered with Dynacare to make the project come together. Through the pre-production process, we helped structure the message and partnered with a local video production team in Ontario, Canada to capture the event. We then took the footage and structured the story and message. Combining the interviews, branding visuals as well as voice over to create the finalized video.

By combining the video marketing expertise of DigiVid360 with the talented local video production team in Ontario, we were able to efficiently create an explainer video for Dynacare. 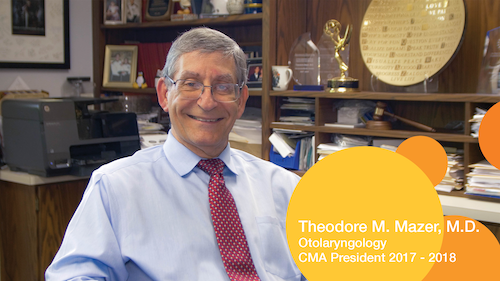 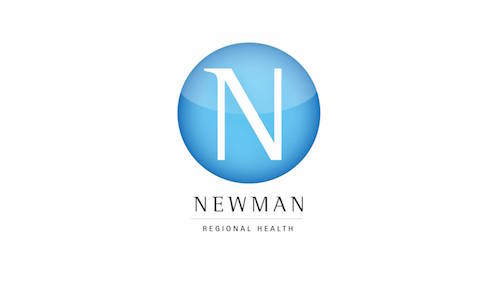